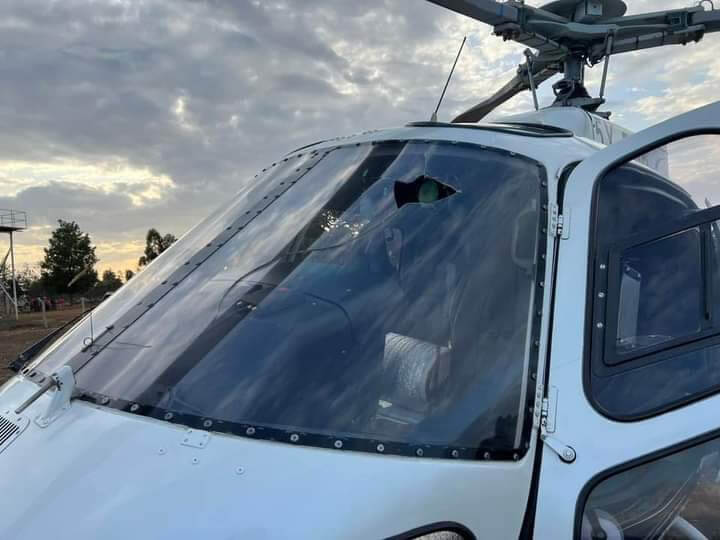 On Friday, April 1, 2022, at 5:50pm, in a ceremony attended by among other dignitaries the Rt Hon Raila Odinga. At the closure of the ceremony, chaos erupted and stones including other projectiles were hurled at the former Prime Minister by incited youth, maliciously damaging helicopter’s windscreen.

The chaos that have been seriously condemned by leaders including DP Ruto, has seen his three allies summoned by DCI.

“In view of the foregoing, the two legislators and County Assembly Speaker have pursuant to Section 52 of the National Police Service Act 2011, been summoned to appear in person before the Rift Valley DCI Regional cordinator on April 3, 2022, at 9am, for further investigations into their involvement in the incident,” DCI added.

As of Saturday, Kapseret member of parliament Oscar Kipchumba Sudi had already apologised to Raila through a call.