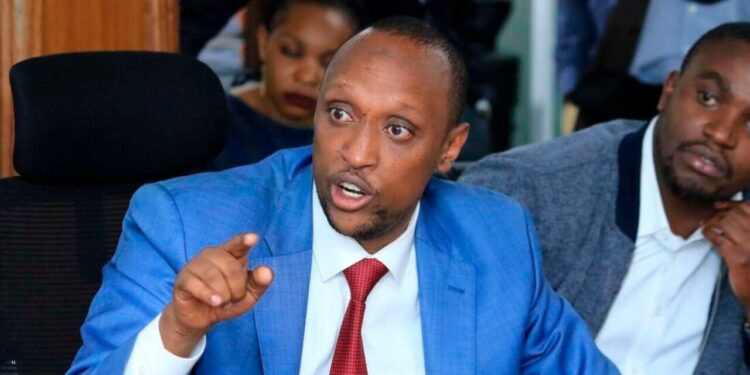 According to a police report filed at Subuiga Police Station in Buuri East Sub County in Meru County, the car was being driven by Ibrahim.

The brother and the family were on their way back to Isiolo from Nairobi when the accident occurred. The car developed a right tyre defect while on the way resulting in Ibrahim losing control of the vehicle.

The tragedy happened after Guyo had spent the weekend in Isiolo where he was endorsed for the governor seat by  Governor Mohamed Kuti who dropped his bid for him.