After Delivering an Earthquake Speech, Kenya Fails to Vote Against Russia 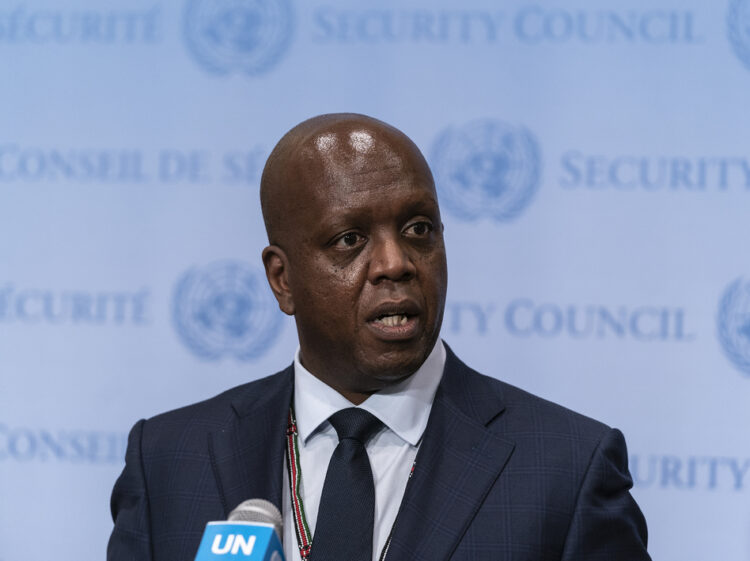 Kenya's Ambassador & Permanent Representative to the UN in New York.

Even after delivering an earthquake speech that called out Russia for invasion of Ukraine, Kenya has quietly decided to abstain from the United Nations General Assembly vote to expel Russia from the UN Human Rights Council.

The Assembly voted Thursday to suspend Russia from the UN Human Rights Council as punishment for the invasion of Ukraine. Of the 193 members of the assembly, 93 voted in favor of suspension while 24 voted against and 58 abstained, suggesting weakening international unity against Russia.

This was the second one-of-its-kind suspension of a country from the council after Libya, which was suspended in 2011. Despite pressure from Moscow for a no vote, several African countries only abstained, such as South Africa and Senegal. Tanzania, Uganda, and South Sudan are the East African countries that joined Kenya in abstaining from the vote while Ethiopia and Burundi voted against ejecting Russia.