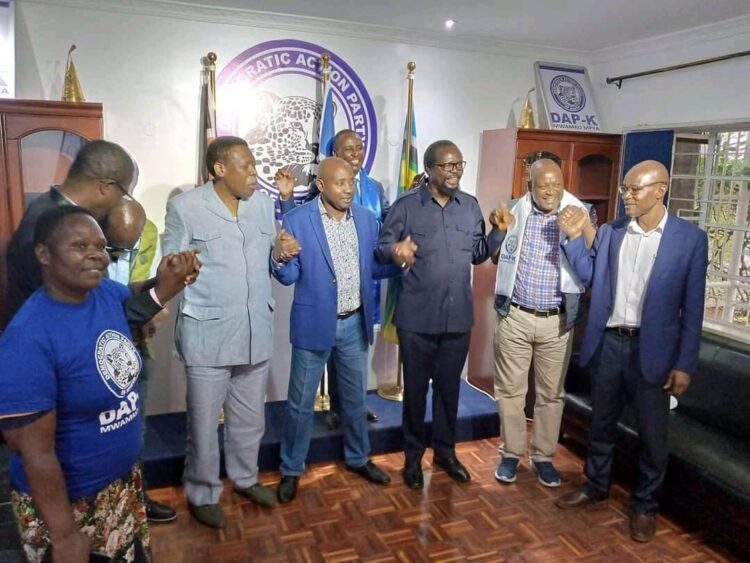 MP Savula is set to vie for gubernatorial seat for Kakamega in the August polls.

This is a blow to ANC boss Musalia Mudavadi who is launching his presidential bid tomorrow at the Bomas of Kenya.