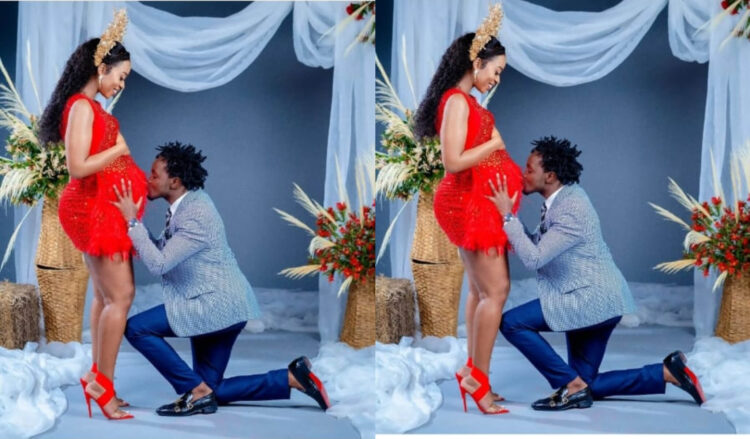 The celebrity couple Friday afternoon announced tjhe good news to their fans in a music video dubbed ‘Nakulombotov’. a dedication to their unborn baby.

In their collabo, they described the emotions they go through and how they plan to give the baby a good life. Diana Marua described the baby as ‘classic baby’ thanks to their lifestyle.

Bahati will now be a father of five, having sired a baby with ex-girlfriend, and now three with Diana Marua alongside adopted first son.

His fans have described the news as good as this comes barely a week after he was cleared to run for Mathare MP under Jubilee party.

Bahati joined politics a few months ago citing ‘a change’ that must come to Mathare under his leadership should he be elected. The musician also promised to make things work saying he understands the ghetto more than anyone who is vying since he grew up in slums. 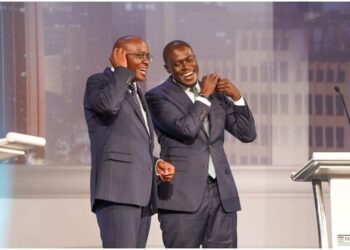 Igathe took every opportunity to criticize Sakaja about the controversy surrounding his academic credentials .Sakaja on the other hand ,...