Bahati To Vie for Mathare Seat Weeks After Crying (VIDEO) 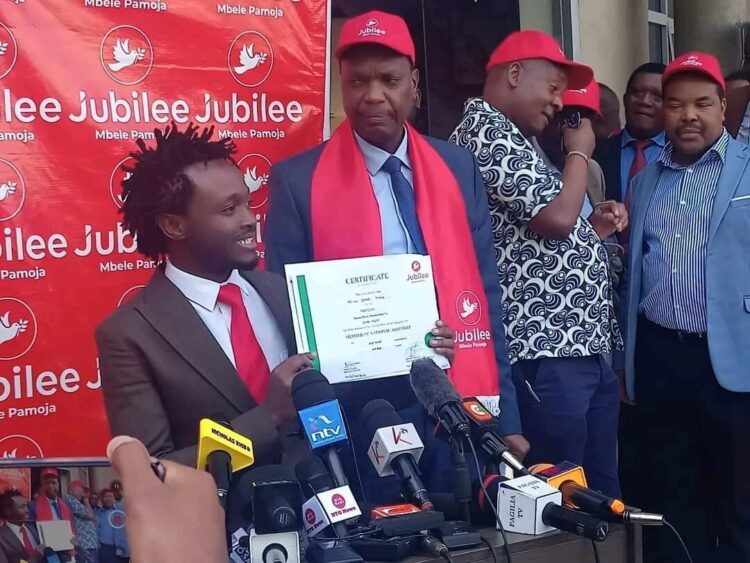 This was also the effect of zoning of counties as explained by Jubilee Party Director of Elections, Kanini Kega.

“ODM reached out to us asking why we decided to field a candidate in a constituency that was settled on as an ODM stronghold.  They stated they already have a candidate for Mathare, incumbent Tom Oluoch, who will be defending his seat, so we had to pull out of the race,” he stated.

Bahati’s tears, however, did not go wasted as the party gave him the ticket.

Bahati now joins a section of celebrities who have joined politics with some already facing wrangles within the parties.