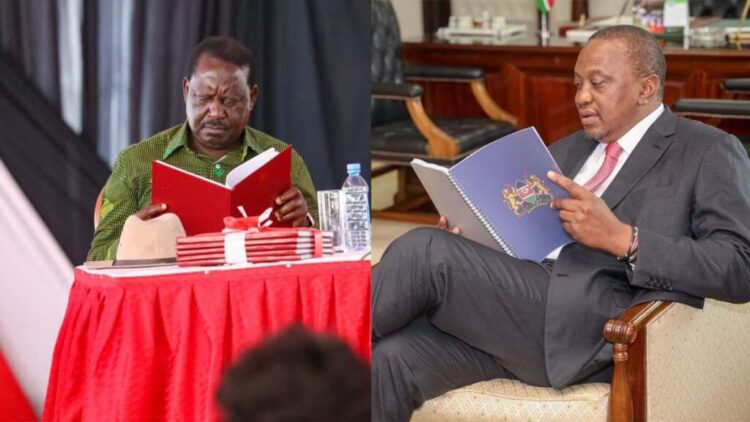 The Supreme Court judges have ruled that the amendment bill 2020 is unconstitutional. The ruling was made on Thursday by the Seven-judge bench.

Basic Structure has been struck down by CJ Koome and Justices Ouko, Lenaola, Njoki and Wanjala.

However, Supreme Court Justice Njoki Ndung’u ruled that no law limits the President of the Republic of Kenya from initiating a popular initiative.

On the issue of the second schedule on boundaries, she ruled that the lower courts lacked jurisdiction to determine the proposed additional constituencies.

Justice Isaac Lenaola’s verdict was not different but agreed with the statement that President Uhuru Kenyatta was not a promoter of the 2010 constitutional amendment bill 2020.

Justice Smokin Wanjala agreed with other Supreme Court judges on many sections of discussions and gave his view on whether Uhuru can be sued.

“The President can on occasion be sued where or if he violates the Constitution and if he violates any other law when he is not acting in his capacity as President,” he held.