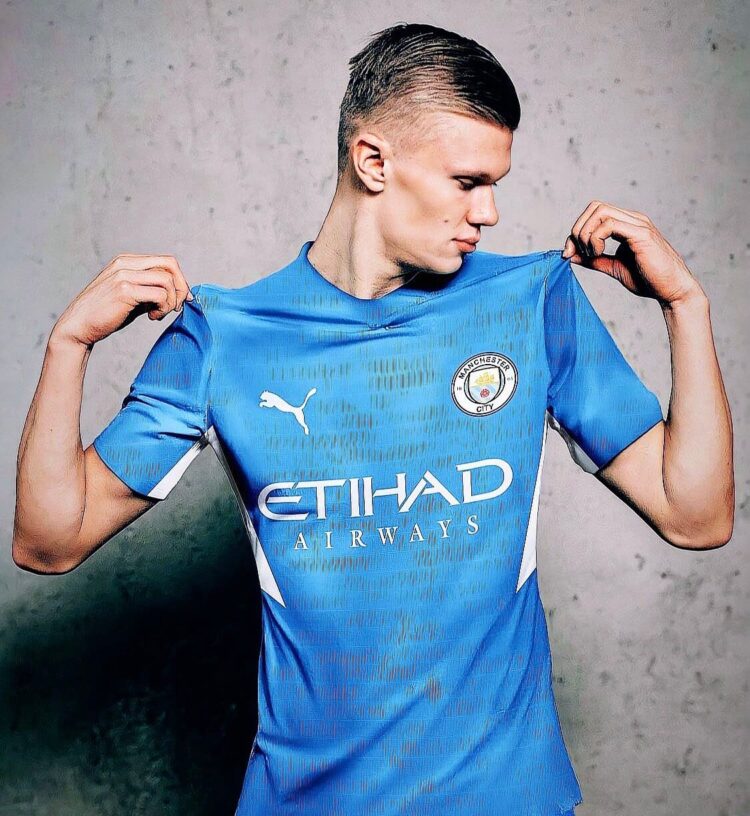 Haaland Monday passed medical tests as new Man City player. He has jetted back to Dortmund and will be confirmed this week.

Man City told BVB board that they will activate release clause which is closer to €60m than €75m in few hours.

Sports agent Mino Raiola had been involved in the discussions prior to his death, with associates taking the process on to its conclusion.

Even though City are within touching distance of a second successive Premier League title achieved without an orthodox centre-forward, Guardiola has always stressed his desire to have one.

The 21-year-old has scored 92 league goals in 121 appearances for Molde, Red Bull Salzburg and Dortmund.