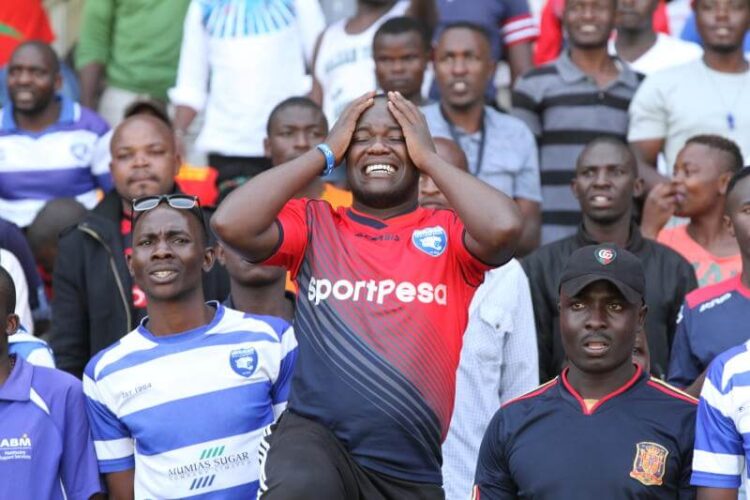 FIFA President Gianni Infantino announced Thursday night that Kenya will not be involved in any football activities due to the government interference.

This comes months after the government took over the Federation of Kenya Football (FKF) over alleged graft.

FKF was replaced by a Caretaker Committee which now oversees the sector for a period of six months.

FIFA said the country will remain suspended until the Football Kenya Federation (FKF), which was dissolved last year by the Kenyan government is reinstated.

We had to suspend two of our member associations – Kenya and Zimbabwe – both for government interference in the activities of football associations in these countries.

Infantino added, “These associations are suspended from all football activities with immediate effect. They know what needs to be done for them to be reinstated”.