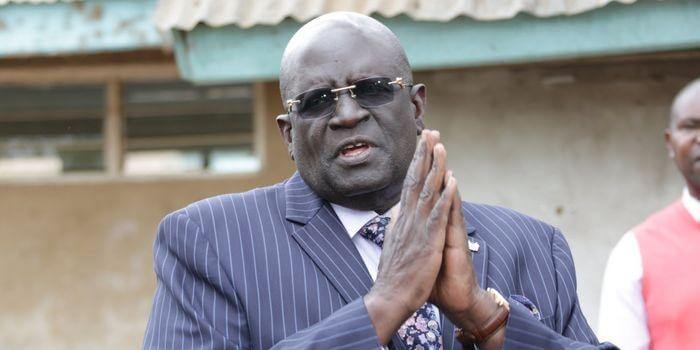 In a statement released by Nairobi Hospital, Magoha first collapsed at home.

George Magoha served as the Cabinet Secretary for Education in Kenya from 2019 to 2021. He was a professor of surgery who’d held various leadership positions in the Kenyan education system, including serving as the Vice-Chancellor of the University of Nairobi and as the Chairman of the Kenya National Examinations Council.

In his role as Cabinet Secretary for Education, Professor Magoha was responsible for overseeing the education system during Uhuru Kenyatta’s Jubilee regime, including primary and secondary schools, as well as universities and other tertiary institutions.

Before his demise, Magoha recently joined Maseno University as a professor in the Department of School of Medicine.