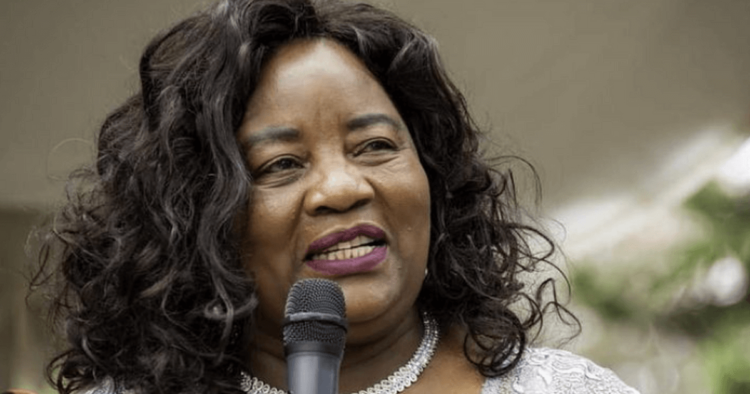 The officer is reported to have been shot while in a company of a female lover at Kuzima area in Kisumu.

The assailant who is is said to be a club manager went in a shooting spree and aimed killed the officer, shot the lover in the arm and another person in the leg before escaping.

“They were fighting over the lady. The manager was disarmed and fatally shot. He went on to shoot the lady and the other guy who was with them at the Club before he fled,” one officer said.