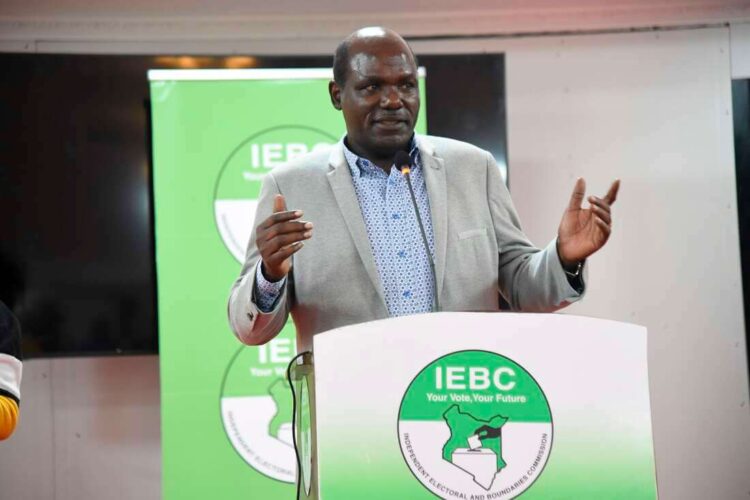 The Independent Electoral and Boundaries Commission (IEBC) has suspended elections for gubernatorial seats in Mombasa and Kakamega counties after identifying errors on ballot papers.

In a press briefing Monday afternoon, IEBC chair Wafula Chebukati said the error has resulted to elections being suspended in these areas until a later date.

IEBC has also suspended elections in Pokot South and Kacheliba where there were some discrepancies; instances where photos were not matching names of the candidates.

The new election date will be announced later through a gazette notice.