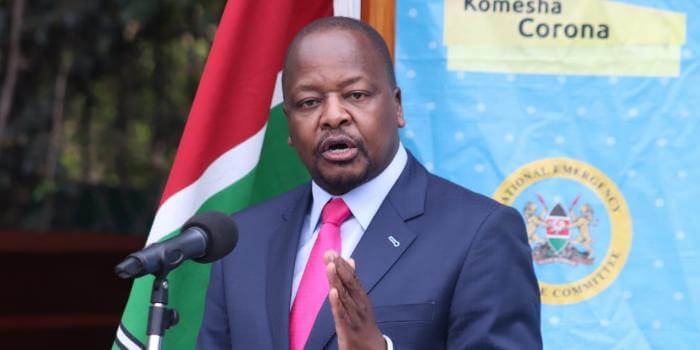 Kenya has announced the first case of deadly Omicron variant in the country.

The variant was first detected in South Africa last month.

Kenya becomes the second country in East Africa to record the deadly virus after Uganda which reported 10 cases last week from travellers from Nigeria, South Africa and UAE.

Kenyans have elicited mixed reactions, something which has caused anxiety. The same feeling was witnessed last year when the first case of Covid-19 was reported.