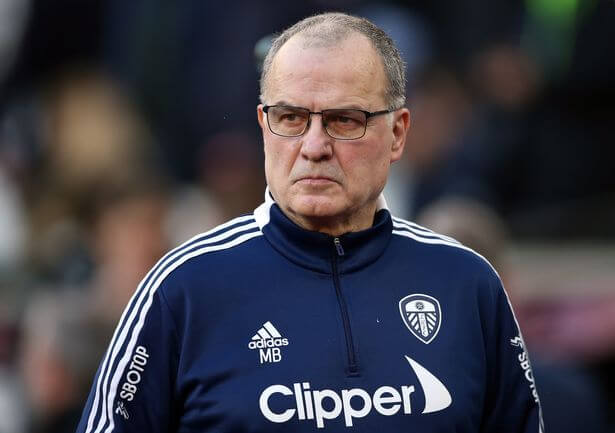 This move comes days after the club lost four consecutive matches with the latest being 4-nill against Tottenham Hotspurs at home.

The 66-year-old was in charge of the team for over three-and-a-half years, having taken the reins in June 2018.

Leeds United chairman Andrea Radrizzani said: “This has been the toughest decision I have had to make during my tenure at Leeds United, taking into account all the success Marcelo has had at the club.

“With Marcelo as our head coach, we had three incredible campaigns and the good times returned to Elland Road. He changed the culture of the club and brought a winning mentality to us all. The moments created, particularly in the 2019/20 season and winning promotion to the Premier League, will of course live long in all our memories, myself and the fans included.

Andrea added that, “However, I have to act in the best interest of the club and I believe a change is required now in order to secure our Premier League status.  Recent results and performances have not met our expectations..

Plans for a permanent tribute to Marcelo at Elland Road are under way and new manager to be announced tomorrow. American tactician Jesse Marsch is tipped to replace him.