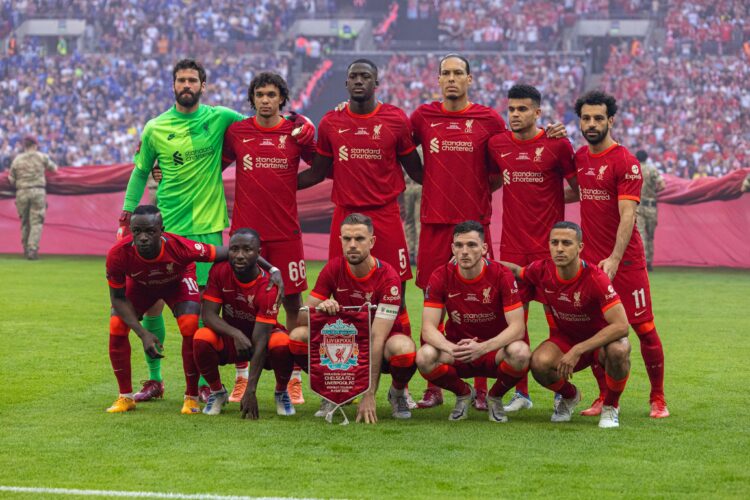 The Reds kept their quadruple dream alive after facing Chelsea in the 2021-22 FA Cup final.

The results were similar to the Carabao Cup final earlier in the campaign when the Reds edged a shootout win.

Liverpool’s last FA Cup final win dates back to 2006 when they defeated West Ham on penalties after a thrilling game ended 3-3.

While it’s been 16 years since their last FA Cup win, it’s also been 10 years since Liverpool simply made the final of the competition.

Liverpool have lost the FA Cup final seven times in their history — tied for second-most in the history of the competition.

It is also worth noting that Jurgen Klopp is the first ever German manager to lift the trophy.