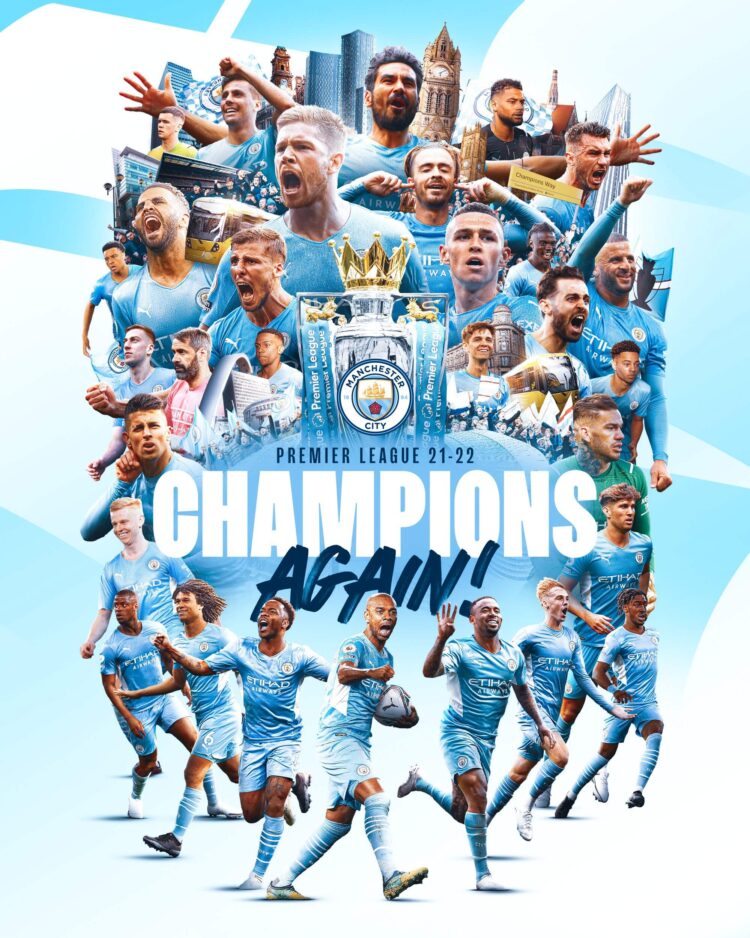 The Manchester City are the champions of the Premier League season 2021/2022.

The Premier League title race came down to the final game of the season with the two teams separated by just one point ahead of Sunday’s matches.

Manchester City seemed like they were losing it after they trailed 2-0 with 15 minutes to play at home to Aston Villa.

However three goals in five minutes, a double from Ilkay Gundogan gave the Citizens hopes for finishing on top with one point ahead of rivals Liverpool.

This denied a chance of Liverpool winning a quadruple this season. Other notable games are Arsenal and Tottenham who were fighting for top 4 spot. Arsenal won at Emirates but their hopes were dashed as No-nonsense Spurs held their ground after netting five goals against Norwich. 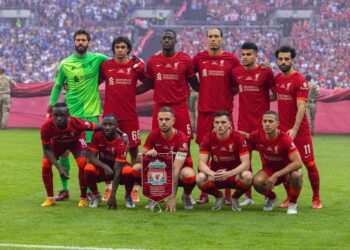 Liverpool Football Club have won the FA cup finals. The Reds kept their quadruple dream alive after facing Chelsea in the...