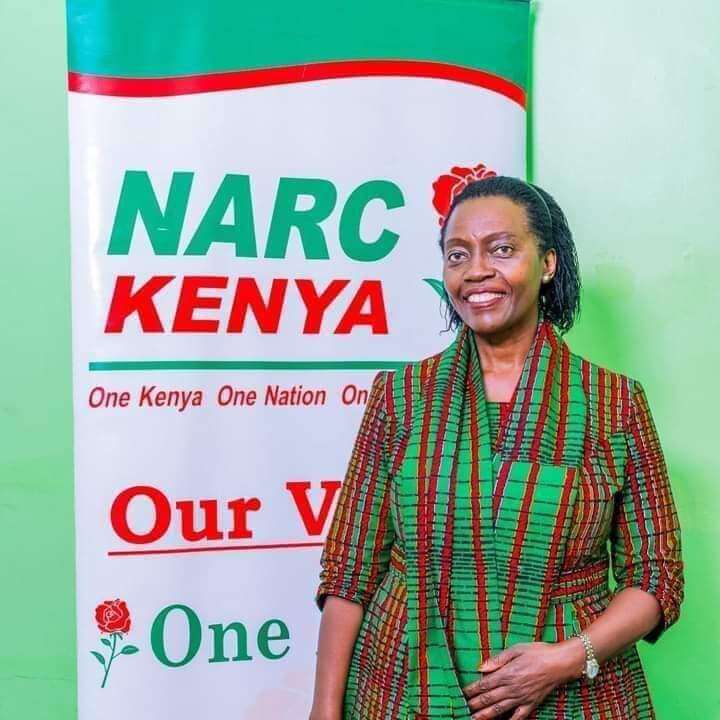 Martha Karua who had shown mixed signals has thrown her weight behind ODM leader who jetted yesterday from the UK where he unveiled plans to lead the country after Uhuru Kenyatta’s term comes to an end.

Karua Wednesday morning held a joint-press address with Raila at the Serena Hotel, Nairobi, after intense consultation that took hours on how they will charter moving forward.

“I am here to confirm that from now onwards, Narc Kenya, and I are going to support the Azimio presidential candidate, Raila Odinga, and this is without any provocation,” Karua said.

Throwing shades at Kenya Kwanza, she said that Azimio is the only outfit that can liberate Kenyans from mass looting and has ideologies.

“All sides have people who do not believe in the rule of law, and all sides have good people. I have been looking keenly and I have been able without much struggle to identify a critical mass of goo people within the Azimio coalition. And that is all that is needed for the liberation in this country,” Karua said.