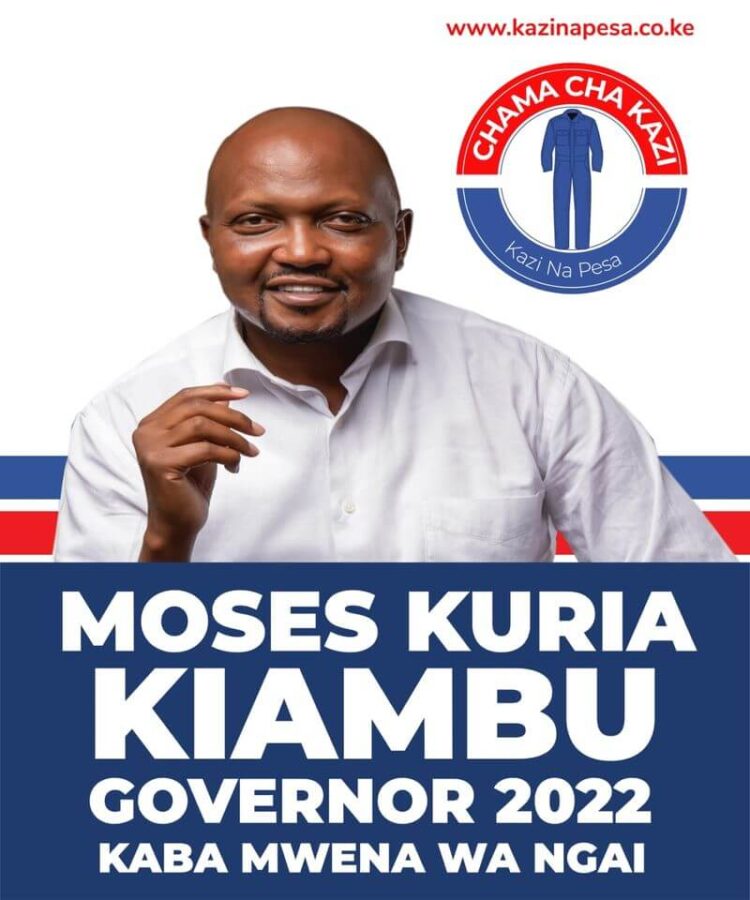 Moses Kuria who jetted back in the country after spending months in Dubai hospital says he feels safe under God’s wings.

“Vox Populi Vox Dei. The voice of the people is the voice of God. So help me God. Under your wings I feel safe,” he posted on his Facebook account.

Moses Kuria had for a long time distanced himself from August polls and had vowed to shelve his political ambitions and focus on his CCK party.