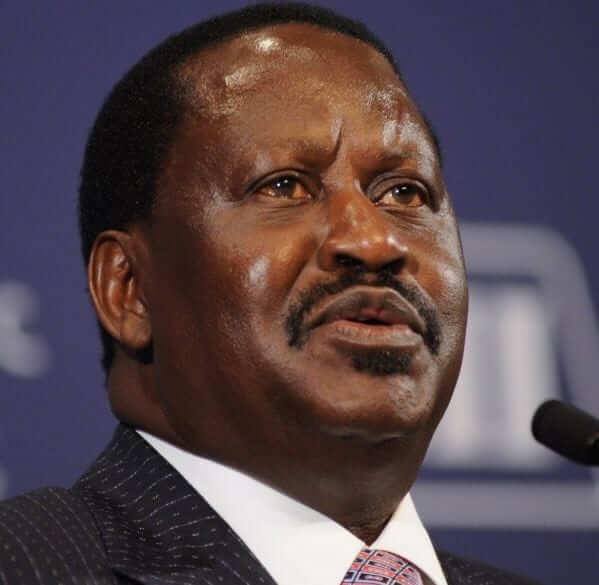 The ODM Boss Monday, May 16, named as his deputy ahead of August polls.

After keeping followers waiting, Raila and followers converged at the Kenya International Convention Center (KICC) attended by all allies and parties under Azimio.

Raila described his deputy in the next government as someone who will end the marginalisation of women in higher position.

“Following intense consultations, we have decided that the holder of this office [Deputy President] has to be a woman,” he said.

The other running mate candidates were also given slots in the next government with Kalonzo who announced his ambitions for presidency today being mentioned.

“I have nominated Kalonzo Musyoka as the Chief Cabinet Secretary with the responsibility to coordinate and supervise functions of the government, “he added.