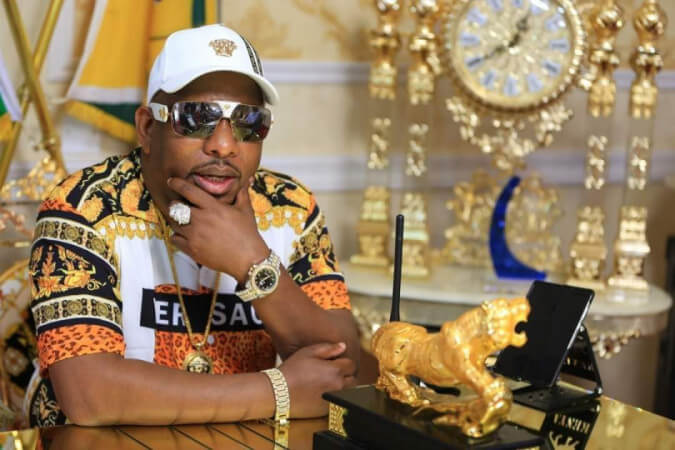 Former Nairobi Governor Mike Mbuvi Sonko will not be on the ballot in August 9, the Supreme Court has ruled.

The Supreme Court Friday upheld the decision of The High Court and The Court of Appeal to affirm Sonko’s removal from office by the Senate.

“The Court lacked jurisdiction to determine the appeal. However, in view of the public interest nature of the dispute, the need for due guidance to the judicial process and to the courts below and for the sake of posterity and development of jurisprudence the Court (the majority) has decided to settle all the pertinent questions the appeal raises, instead of downing tools on account of want of jurisdiction,” the document reads in parts.

The document added, “There were four counts of impeachable charges against the appellant. The County Assembly, the Senate and the two superior courts below were convinced that the charges were proved to the standard required in such circumstances. No error for their analysis and conclusion has been presented.”

This now means Sonko will not be on the ballot and IEBC will be forced to yank his name from the register and even go on with printing of ballot papers.

This comes a day after Sonko was cleared by IBC after Mombasa Court faulted the electoral body for going against the law in denying him a chance to be on the ballot. 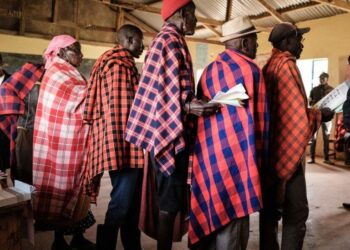