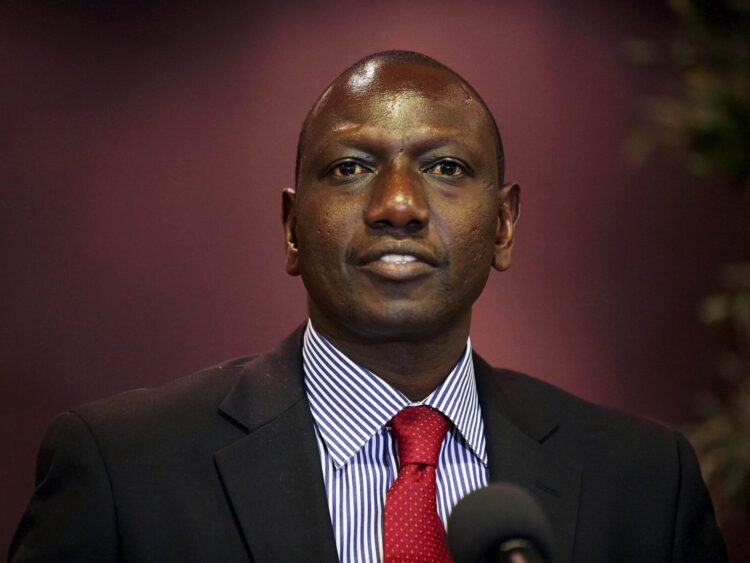 The Independence Electoral and Boundaries Commission (IEBC) chairman Wafula Chebukati announced the winner after six days of tallying at the Bomas of Kenya.

Ruto who was giving his first shot at the presidency had exuded confidence in IEBC and was hopeful he would emerge the winner.

Casting his vote on Tuesday in Kosachei Primary School in Sugoi, Uasin Gishu County, he urged Kenyans to be peaceful and make the right choice.

“The process of choosing the next leader of Kenya is underway. I want to ask all voters to do this exercise, vote peacefully and intentionally. I am confident the people of Kenya will make the right choice,” he said.