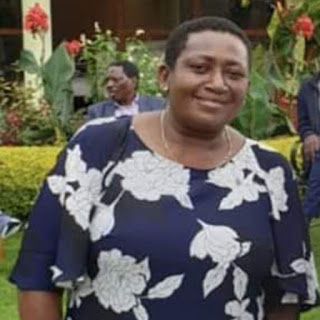 Businesswoman, Mary Wambui Mungai, who has been on the run for Sh2.2 billion tax evasion Wednesday night escaped at Ruto’s Weston Hotel.

In a statement, Kenya Revenue Authority (KRA) narrated how Mungai and her associate escaped just moments before officers could get hold of her.

The two businesswomen who are Purma Holdings Directors left in a hurry leaving their personal belongings behind.

Mary Wambui Mungai and Purity Njoki Mungai left cash, bank cards and car keys; a clear indication that the two were residing at the hotel.

Police were forced to have since cordon off the hotel as a search for the two intensifies.

A warrant of arrest was issued on the two on 8th December, 2021 after the 2 failed to appear in Anti-Corruption Court to answer 8 counts of knowingly and unlawfully omitting taxes due in the Income Tax returns submitted to the Commissioner for Domestic Taxes between 2014-2016.