by KELLY NYAIGA
in News, Sports
0 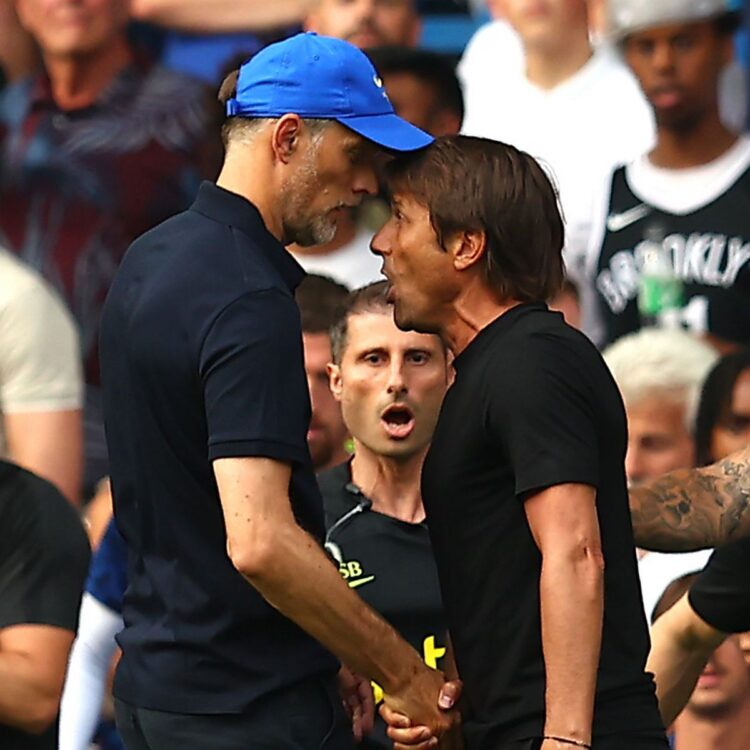 Both Tuchel and Conte spurs boss admitted to improper conduct following a series of touchline clashes in the Chelsea and Tottenham draw at Stamford bridge.

The Football Association fined Tuchel £35,000 while Conte was fined £15,000 for improper conduct.

The Football Association’s seperate investigation into Thomas Tuchel’s post-match media comments in relation to this situation is ongoing.

The FA statement read : An independent regulatory commission has today ordered that Thomas Tuchel be fined £35,000 and banned from the touchline for one- match, and Antonio Conte be fined £15000 after they respectfully breached FA rule E3.

” These sanctions are subject to appeal and Thomas Tuchel’s one-match touchline ban has been suspended temporarily pending the independent regulatory commission’s written reasons for its decision that will be made available in due course.”