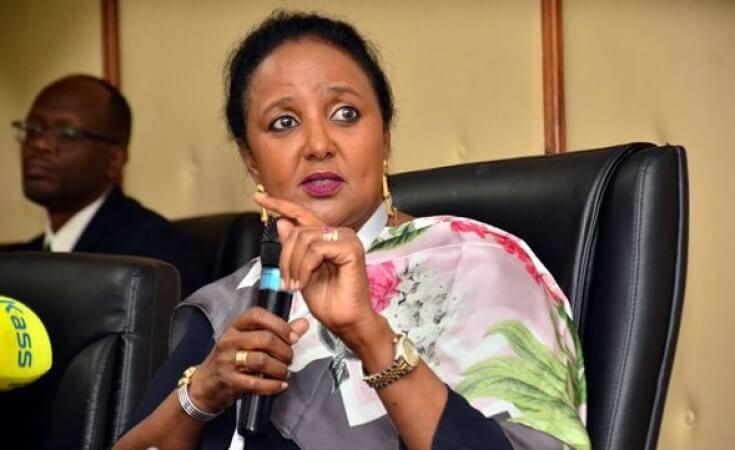 Cabinet Secretary for Sports, Culture and Heritage Amina Mohammed has appointed a team to manage football tasks for five weeks.

The incoming team comprises of a section of members of the caretaker Committee who replaced the Federation of Kenya Football (FKF) and will run for five weeks with effect from May 11, 2022.

b) ensure that Football Kenya Federation operates within the provisions of the Sports Act.

c) co-ordinate and facilitate the validation of the draft Constitution of Football Kenya Federation.

This comes months after FIFA banned Kenya from all International Football competitions citing ‘hostile takeover’ of FKF by the government rendering former boss Nick Mwendwa a suspect in pending graft.

FIFA said the country will remain suspended until the Football Kenya Federation (FKF), which was dissolved last year by the Kenyan government is reinstated.