DP Ruto Arrives at Kasarani Ahead of His Endorsement 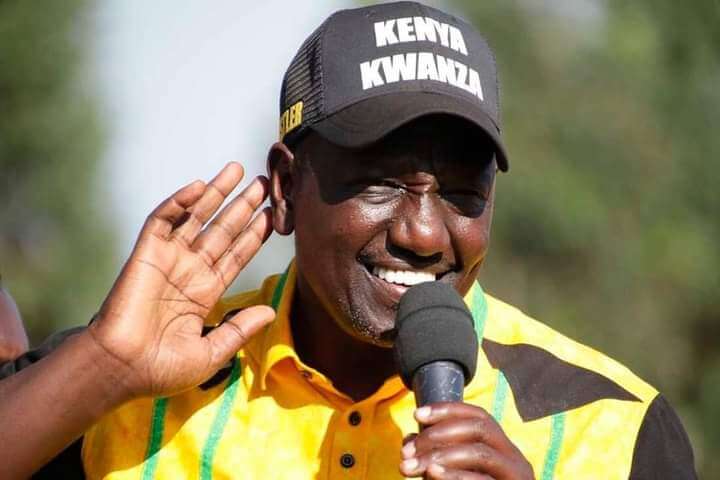 The conference is set to be attended by over 5,000 delegates who will then endorse him as UDA presidential flag bearer.

This comes days after defeating two other candidates; Tracy Wanjiru and Orina Jephanei, for lack of nomination fee and papers. Nomination fee for UDA flagbearer is Ksh 1 milion.

Expected guest as widely reported yesterday is Narc Kenya party leader Martha Karua who seemed to be undecided on whether to fully join Azimio la Umoja or Ruto’s Kenya Kwanza.

However, she denied the reports that she will be attending the Kasarani event or endorsing DP Ruto.