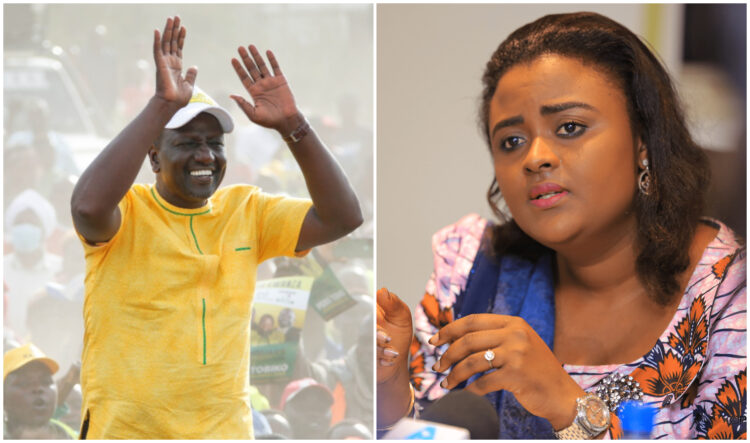 Dr. Ruto was speaking to micro, small and medium enterprise owners when he joked that DRC did not have a single cow. [Google Photo]

Democratic Republic of Congo (DRC) has demanded an unreserved apology from Deputy President, William Ruto following the remarks he made about the Central African nation on Monday while in Nyeri.

Dr. Ruto was speaking to micro, small and medium enterprise owners when he joked that the country did not have a single cow within its borders and as such imported dairy commodities from other nations.

DRC senator, Francine Muyumba, castigated the DP on Twitter labeling his remarks as an insult to the nation while urging Ruto to take back his utterances. She similarly highlighted how Kenyan businesses such as Equity Bank and local carrier KQ are prospering in DRC’s market.

“Mr. Vice President WilliamsRuto, this is really unacceptable, with all due respect there is a need to withdraw this statement. If DRC did not have a single cow how could Kenya sign economic deals with DRC, EquityBCDC is currently making money in Congo, this is an insult,” tweeted Ambassador Francine Muyumba.

“We are friends to Kenya, A candidate running for the highest office of the Country, William Ruto, needs to be diplomatically conscience as Kenya needs to strengthen economic ties in the region for Kenya’s internal economic growth,” she added.

Francine Furaha Muyumba is a Congolese activist and politician serving as Senator in the Senate of Congo. Previously, she served as the president of the Panafrican Youth Union, the official youth body of the African Union from November 2015 to April 2019. She is aged 34 years.