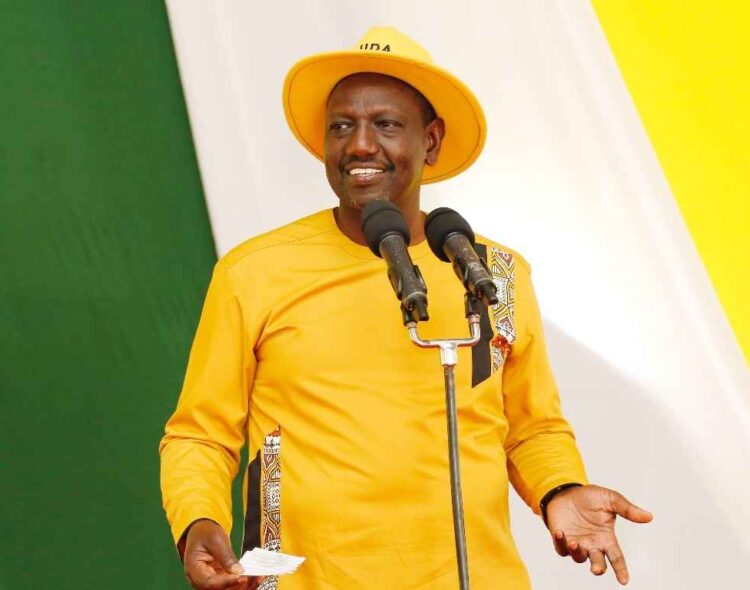 Speaking on Sunday during ANC’s National Delegates Congress (NDC) at the Bomas of Kenya, DP Ruto said the parties had agreed to formally associate in the interest of the nation.

William Ruto added that the only two candidates that have identified the economy as the place where they will begin to address the challenges facing the nation are ANC and UDA.

“I believe the coming together of uchumi bora pesa mfukoni and the bottom-up economic model will have the chance to deal decisively with the challenges that face our nation. The hustlers need uchumi bora, and uchumi bora must start at the bottom, and then kazi becomes kazi,” said DP Ruto.

He reiterated that he was confident that going forward, working together by these teams was the beginning of a journey to the next general election and to a future that has shared prosperity for every citizen. Dr. Ruto said he had had in-depth discussions with the two and has agreed that Kenya is greater than any of them and will make whatever sacrifices needed to consolidate and take Kenya to the next level.