EABL Announces More Than Double Half Year Profit Of Ksh 8.7B 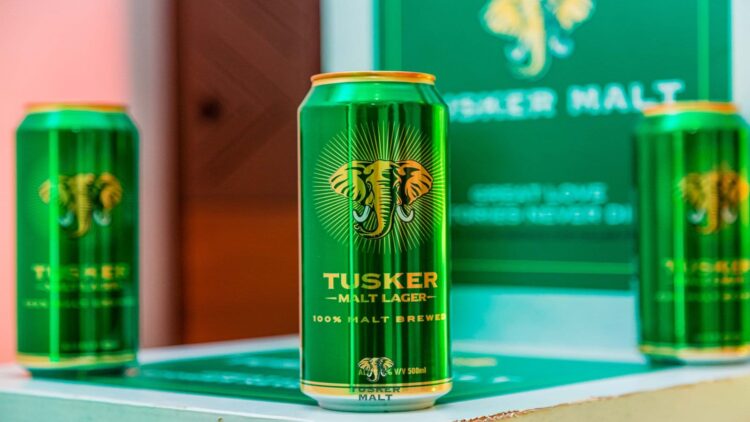 East African Breweries PLC has announced it made Ksh.8.7 billion, a more than double half-year profit which the company attributed to recovering alcohol sales following the reopening of clubs when the COVID-19 restrictions were eased. The company further attributed the higher turnover to continued innovation which was on the back of Ksh.6.2 billion in new capital expenditure (CAPEX) over the six months.

The firm’s earnings through six months to December 31, 2021, are 130.4 percent higher than the Ksh.3.8 billion profit posted in the preceding half-year stage.  EABL’s net revenues in the period jumped by 23.5 percent to Ksh.54.9 billion from Ksh.44.5 billion previously.

“During this pandemic, our strategic clarity enabled us to maintain focus on brand-building, active portfolio management, consumer-led innovation, and digital transformation, all executed through extraordinary efforts and resilience of our people,” noted EABL Managing Director Jane Karuku.

The alcohol manufacturer kept its overall expenses unchanged at Ksh.13.6 billion to include selling and administrative expenses on the back of a 31.5 percent slash to other expenses while at the same its cost of sales grew behind the jump in sales turnover at 13.1 percent to Ksh.28.4 billion from Ksh.25.1 billion a year prior. The company has also reduced its net debt to Ksh.34.7 billion from Ksh.40.7 billion in a period that saw the firm issue a Ksh.11 billion medium-term note to refinance part of its existing debt portfolio.

MD Jane Karuku expressed cautious optimism on future growth as it expects improving consumer incomes and the recovery of on-trade (on location) trading and the resilience of its off-trade to sustain the growth in sales. She announced that the board had recommended an interim dividend of Ksh.3.75 per share to be paid on or before April 27. This is for a total shareholder pay-out of Ksh.2.97 billion after the doubling of its basic earnings per share to Ksh.8.45 from Ksh.2.71 previously. 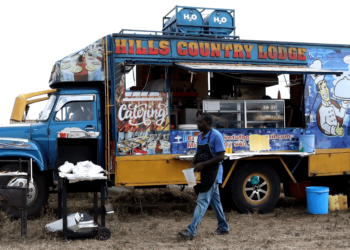