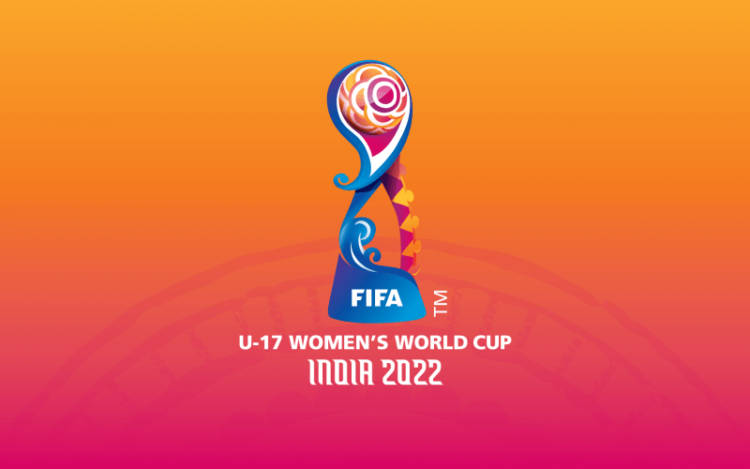 On Friday FIFA lifted the suspension of All India Football Federation(AIFF) which means India will still the U-17 Women’s World Cup 2022 in October .

In its official statement FIFA wrote, ” The Bureau of the FIFA council has decided to lift the suspension that was imposed on the All India Fotball Federation(AIFF) due to undue third-party influence. The decision was taken after FIFA received cinfurmation that the mandate of the committee of administrators that was set up to assume the powers of the AIFF Executive Committee had been terminated and that the AIFF administration had regained full control of the AIFF daily affairs. FIFA and the AFC will continue to monitor the sutuation and will support the AIFF in organizing it’s elections in a timely manner.”

In the statement it also stated that the U-17 Women’s World Cup 2022 will take place in India in October from 11th to 30th as scheduled.

The AIFF had on Tuesday requested FIFA to lift the suspension imposed in it following the decision of the supreme court to terminate the mandate of Committee of Administrators.