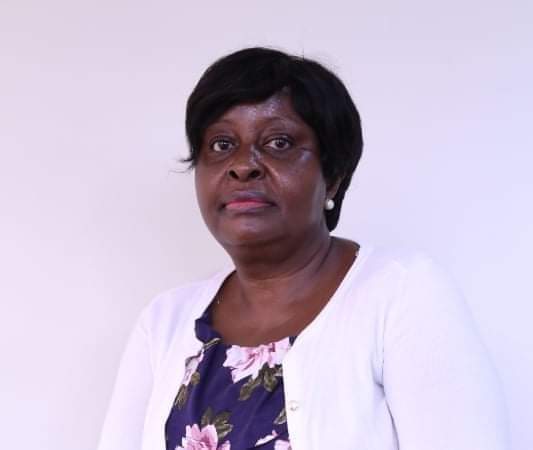 The family confirmed that Mama Edith Malombe died on Tuesday after a short illness.

“It is with profound sadness that we the family announce the passing on of Edith Mawia Malombe on December 7, 2021 after a short illness,” the statement to the public states.

Led by Kitui County governor, Charity Ngilu, leaders have mourned Edith as a woman who inspired hope in many women while taking the role of the first lady.

“On behalf of the County Government and all people of Kitui as well as on my own behalf, I wish to convey our heartfelt condolences to Dr. Julius Malombe and the family, to the Ithiani community, and to all relatives and friends of the family,” Charity tweeted.