“Fractured But Not Destroyed,” Dennis Itumbi Thanks Kenyans for Prayers 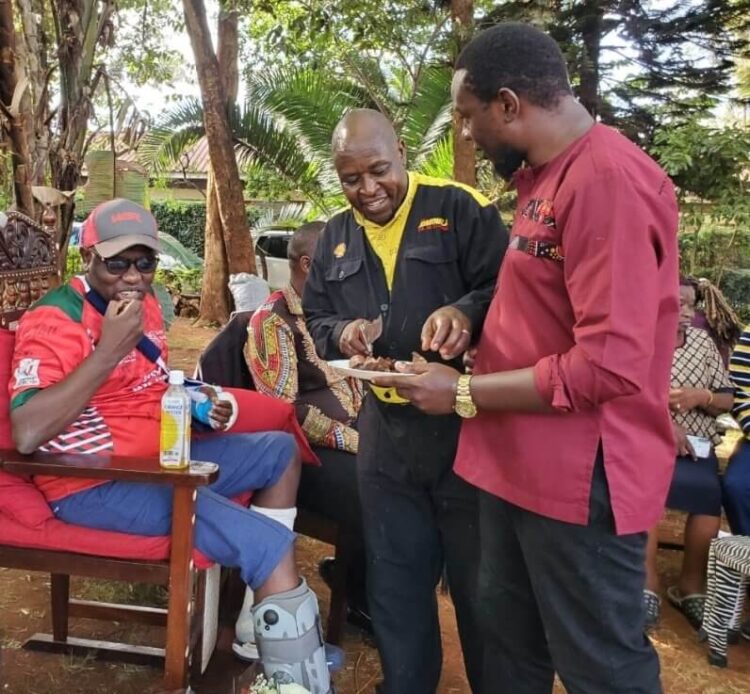 Itumbi Thursday morning narrated the ordeal that saw him kidnapped while running errands on December 2021 before being tortured.

He lauded one Boniface Makokha who helped him after he was released by the abductors.

“The Hit Squad that operates in fear of being seen, being exposed or being pointed out in public, had long dropped the Premio that had picked me at Thindigua, outside a Barber shop and at this time the SIX men had taken turns in beating me with what felt like hammers and related crude weapons,” he narrated.

Kenyans of goodwill symphatized with Itumbi and on Friday morning, he thanked them for the overwhelming messages that saw him released from captivity.

“I SALUTE YOU FOR YOUR FB POSTS, TWEETS & PRAYERSThe day, 23rd December, 2021 started well.It was one of those rare days, that was easy and chilled. Then it was time to pay a few bills and also share Christmas with some people.There was also a Late afternoon meeting with a good friend.I was in a celebrative mood. There is Mama Mike who sells vegetables – we chatted and I bought her some kuku and she asked to pray for me. She said a short prayer of blessing,” Itumbi stated.

He added that the calls from Kenyans is the reason his abductors felt the pressure and succumbed to it. They let him go having tortured him to a pulp.

“Because of YOU, the abductors disagreed openly, their commander through the Radio insisted that they must drop me, ” the Pressure is too much,” he added.