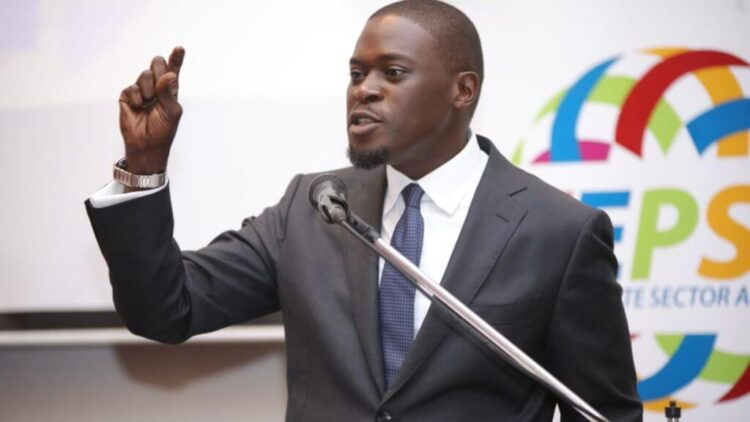 The high court has dismissed a petition seeking Johnson Sakaja’s candidacy removed ahead of August polls.

The court Tuesday morning threw out the petition for lack of enough evidence on Senator Sakaja’s academic credentials.

“The court finds IEBC did not err in clearing Sakaja to vie for the Nairobi gubernatorial seat,” ruled Justice Anthony Mrima a day after the hot debate where Sakaja and Igathe went head to head.