by Langat Jacob
in News, Politics
0 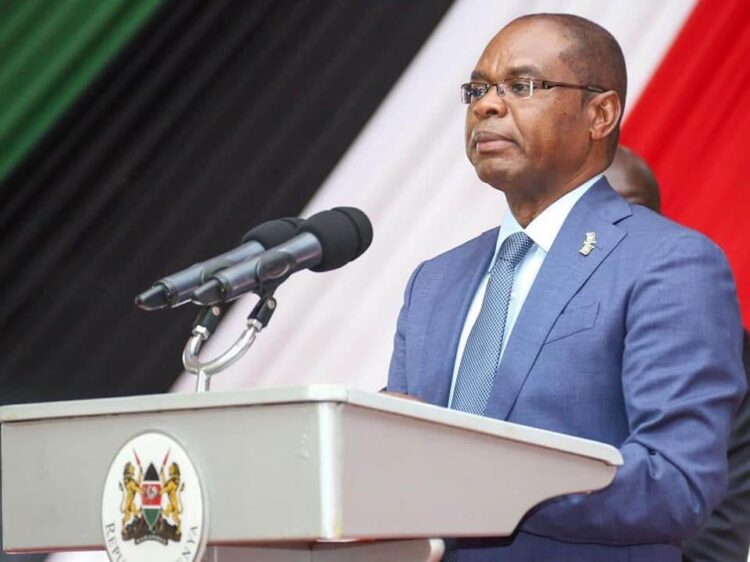 Hon. Kingi, of Kenya Kwanza Alliance, and former Kilifi County Governor has been duly elected as the Speaker of the Senate after garnering 46 votes out of the 67 votes cast. The Clerk of the Senate Mr. Jeremiah Nyegenye declared Hon. Kingi was the winner after meeting the two-thirds threshold of the total votes.

In his acceptance speech, Hon. Kingi promised to undertake his duties as the speaker of the house with humility and in accordance of the law.

“I’m humbled and touched by the immense confidence and trust you have placed in me. I accept with humility and pledge that I shall perform to my uttermost ability to the constitutional responsibilities and duties of the office of the Speaker of Senate,” Hon. Kingi.