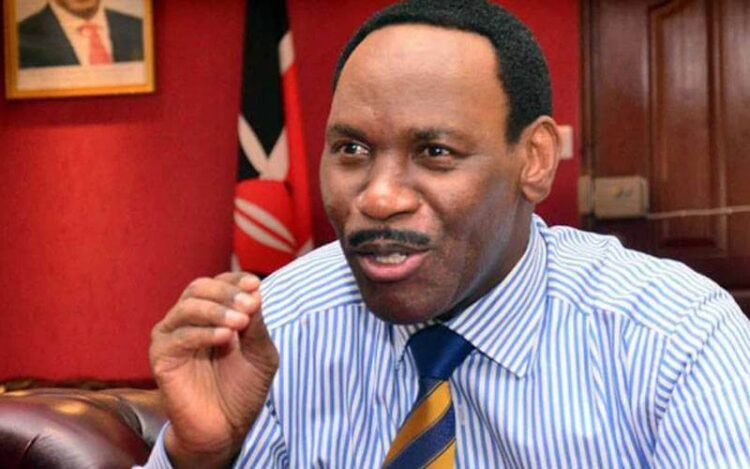 Former KFCB CEO Ezekiel Mutua has promised to fight for musicians in his new role in the industry.

Ezekiel Mutua on Monday bounced back after he was appointed CEO of Music Copyright Society of Kenya (MCSK) barely months after he was yanked from KFCB over graft.

Netizens were not impressed by the move of the government to re-appoint Mutua with Eric Omondi leading the protest. Eric Omondi who fought with Mutua over clean content was not amused by his appointment and promised to deal with him if he doesn’t work for the artists.

Mutua has now said he is ready to fight for the rights of artists as he assumes his new role.

“To all Kenyan musicians my message is simple: I will work for you and with you to make music profitable and meaningful. I will fight for you, defend your rights and put conversations about music at the front table like I did with film,” he said.

Mutua has been a tough critic of Kenyan musicians who do ‘dirty’ content to sell and has been advocating for clean content while at KFCB. His new role includes fighting for the rights of the musicians.