I Will Not Fold My Party To Join UDA, Forget It – CCM’s Isaac Rutto 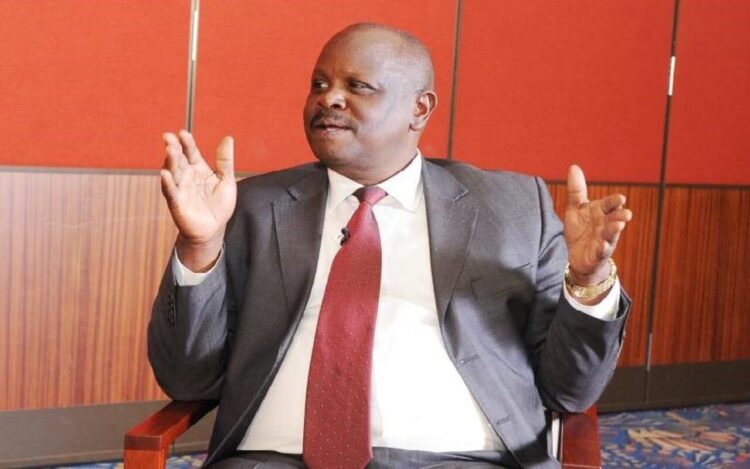 Former Governor, Isaac Rutto of Chama Cha Mashinani (CCM), Isaac Ruto has reiterated that he will not fold his party to join the United Democratic Alliance (UDA). Speaking to award-winning NTV journalist Sharon Baranga, Isaac clarified that Deputy President, William Ruto, had agreed that he, Isaac, will support his bid for the presidency, but will vie for Bomet gubernatorial seat on his CCM ticket.

“We are not a tribal party and I also will not subscribe to tribal parties. So I agree with William that we don’t need tribal parties. We are not disbanding and running into UDA. We will be turning it into a tribal party. I take it that William Ruto understands that folding my party is not negotiable and we left it at that, and that was not a precondition for us to support him,” Ruto stated.

The CCM leader further expressed concern on whether UDA could conduct credible nationwide nominations, stating that even the ruling Jubilee Party could not. Isaac said his CCM was yet to make an election pact with UDA but that will be post-election pacts noting that he was not intending to share the national government powers but preferred to stick to county governments.

Rutto was a former NASA co-principal before they split with his fellow principals immediately after the August 2017 general elections. He revealed that he received a call from President Uhuru Kenyatta, who challenged him not to lead the country into another post-election violence.