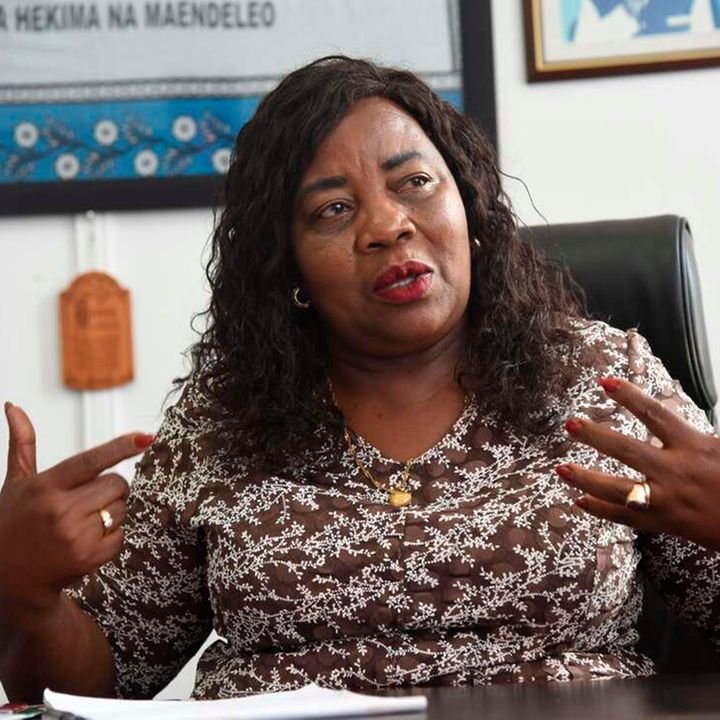 Ida said some small churches had been founded on the wrong religious prism. [Google Photo]

Ida Odinga, the wife of ODM leader Raila Odinga, has called on the National Council of Churches of Kenya to regulate the mushrooming of churches in the Country. She was speaking during the launch of a book by Archbishop Emeritus Habbakuk Onyango Abogno at the Church of Christ in Kisumu County.

Ida said some small churches had been founded on the wrong religious prism and argued that regulation would weed out religious sects that lacked a clear structure such as those being formed to mint money from congregants.

The former prime minister’s wife challenged church leaders to pursue theology in order to be able to pass meaningful teachings to their congregants.

“We want worshippers to get quality sermons, that can only be achieved if the priests, bishops are well trained. We want Kenyans to subscribe to religions that are formally registered and not those whose belief systems are commodified,” she said.

In 2020, a bill seeking to regulate the formation and registration of churches and other religious institutions in the country was tabled in the parliament by Kangema MP, Muturi Kigano. The bill aimed at amending the Societies Act to empower the Registrar of Societies to bring sanity in this very unregulated sector. 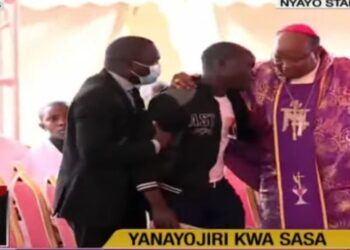 The man who caused drama outside Parliament buildings on Tuesday claiming to be the late President Mwai Kibaki’s grandson, was...