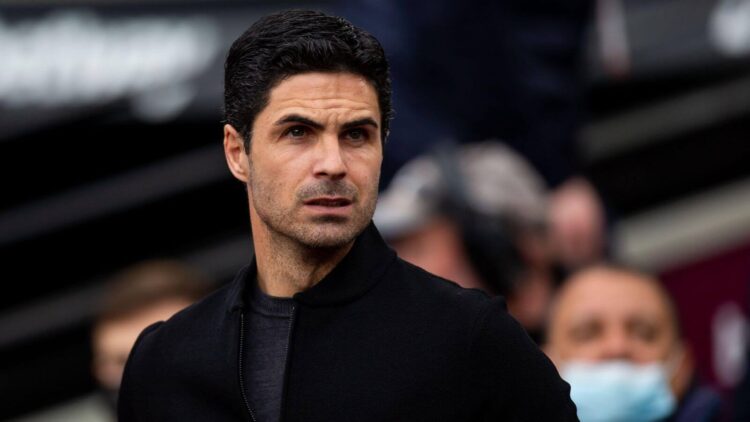 The hopes for top four race and securing a chance to play European elite football next season are at the knife edge for Mikel Arteta’s side, Arsenal following a humiliating night.

The Gunners were gunned down 3-0 by Tottenham Hotspurs who are closing in the top 4 race with Arsenal and Chelsea on top with 1, and 5 points ahead respectively.

Rob Holding’s first half red card and a couple of yellow cards contributed to the loss during the North London Derby.

Arsenal boss in a press conference said he will be in trouble if he dared to speak on the decision of the referee who he believes, aided the defeat.

“If I say what I think I am suspended for six months,” said Arteta when asked about the officiating.

“The decision was made. We can’t change it. The referee has to make a decision in football.”