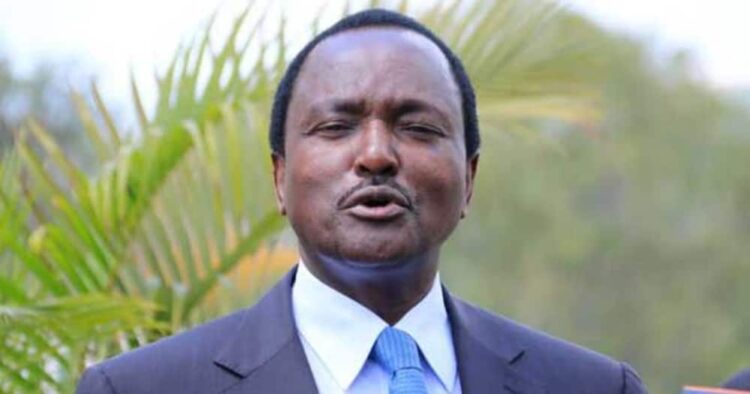 Wiper leader and One Kenya Alliance principal Kalonzo Musyoka has now dismissed a team that is tasked with searching for ODM leader Raila Odinga’s running mate.

The huge task of picking a running mate has given Raila a headache since Kalono Musyoka joined Azimio la Umoja to form Azimio One Kenya Alliance comprising of over 30 parties.

“We will consult with Raila and Uhuru on the running mate question; I am in the decision making organ. There’s a hierarchy in the coalition leadership structure,” he said.

Kalonzo also said that there should be no debate on who having thye running mate position as a Kikuyu affair saying that he is also from Mt Kenya since he studied there.

“Some people argue that the running mate must be a Kikuyu. However, I’m actually from the mountain. I went to school in Meru. I speak a little bit of Meru, so in truth, I’m part of the mountain,” he said.

Kalonzo has for the longest time asked Raila to name him as running mate or support him to vie for presidency. the big question now is, who will Raila name as running mate ahead of April 28th deadline?