Jaguar Distressed as UDA Starehe Ticket Given to Opponent 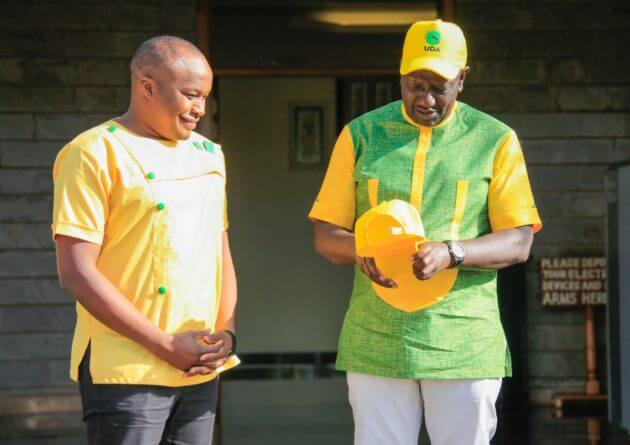 Jaguar who joined UDA months ago was seeking to retain his seat.

According to the party’s National Elections Board chairman Anthony Mwaura, UDA was set to have repeat of primaries in areas which the exercise never took place last week due to disruptions and chaos.

Irked Jaguar who left Jubilee decried lack of democracy in UDA saying he is planning a discussion with constituents on the way forward.

“Could this be an outcome of certificates that started making rounds before nominations? Is democracy at stake here? I will be holding discussions with the people of Starehe and decide on the way forward. The voice of the people matters,” he added.