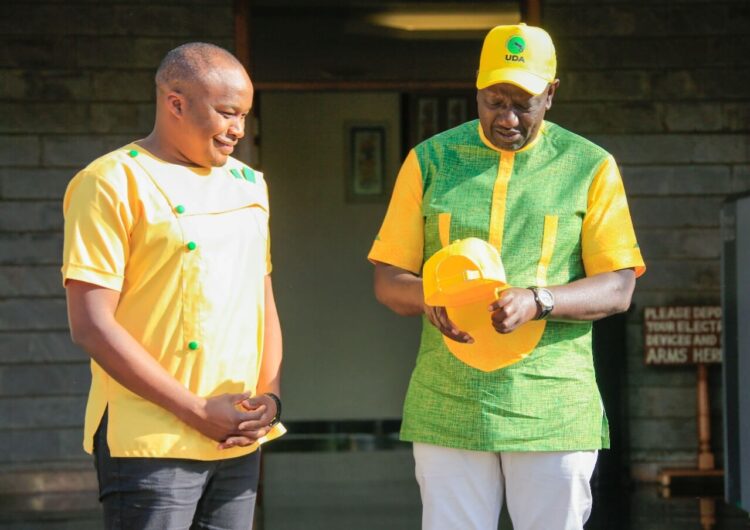 Jaguar is the latest lawmaker to make a to=urn around and leave President Uhuru Kenyatta’s party which is seeking an alliance with Orange Democratic Movement (ODM) through Azimio la Umoja.

Azimio la Umoja is former Prime Minister Raila Odinga’s political outfit that he will use to vie for presidency.

“The Hustler Nation welcomes Hon. Charles Kanyi Jaguar MP for Starehe to @UDAKenya. The party is steadily growing in leaps and bounds as more and more leaders opt to join the winning team,” Muthama revealed.

Jaguar was an ardent supporter for President Kenyatta and he defended him in many occasions while debating with rivals from ODM camp.