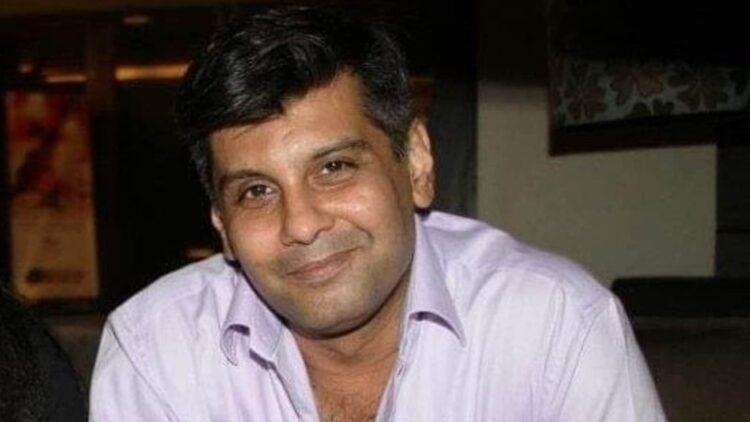 The National Police Service has issued a press statement following the brutal killing of Pakistan national in Kenya.

The Sunday night incident along Magadi Road in Kajiado saw Pakistani journalist Ashad Sharif dead after he was shot at with nine bullets.

Issuing a statement, Police say the incident was of mistaken identiy as officers were on radar following a stolen car in circulation from Pangani Police Station.

“NPS regrets to announce an incident that occurred last night along Kwenia farm/Kamukuru marram Road within Magadi, Kajiado where a foreigner national namely Ashad Muhammed Sharif, a Pakistan national aged 50 years was fatally wounded by a police officer while passenger jn a motor vehicle KDG 200M. At the time of the incident, deceased was in company of his brother namely Khurram Ahmed,” reads statement parts.

The police added that the vehicle came upon the barrier which they drove through. It is at this point that they were shot at, fatally injuring Ashad Mohammed Sharif.

The police have said they regret the incident as investigations continue as they condole the family.

Sharif’s wife has asked Twitter to delete images circulation on its platform and privacy during these hard times. 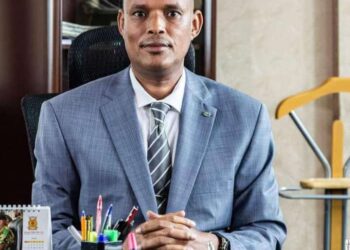 President William Ruto has unveiled the new Directorate of criminal Investigation boss to take over from George Kinoti. Ruto has...