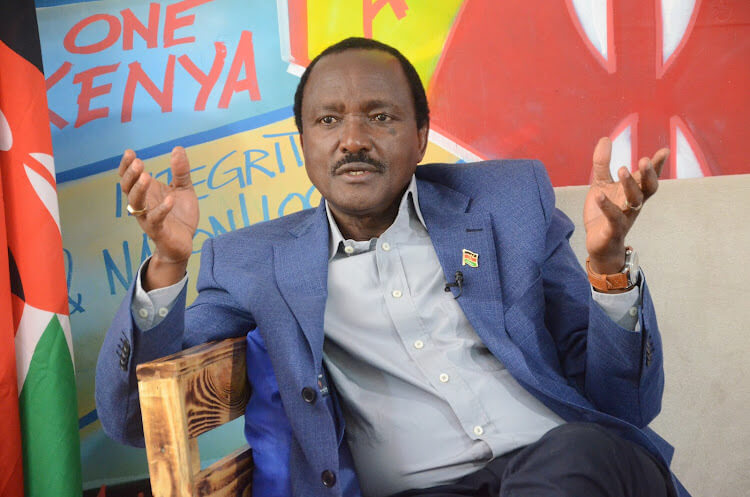 Kalonzo who was among the proponents of the BBI has surrendered after the seven-bench Supreme Court judges said that the bill was unconstitutional.

A total number of 19 judges from the Court of Appeal, High Court, and Supreme Court ruled against many sections of BBI that saw it declared unconstitutional in three instances.

Taking to Twitter, Kalonzo said that they respect the Supreme Court of Kenya.

When asked about if he will accept court ruling in August if he will lose elections and go that route, he affirmed his believe in the law.