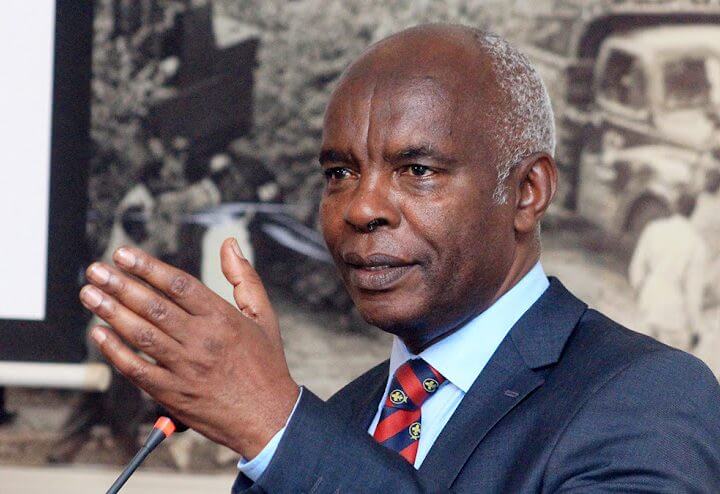 Makueni Governor Kivutha Kibwana has made a sad declaration on having Wiper leader Kalonzo Musyoka in Azimio la Umoja as a larger Ukambani region.

The first governor of Makueni Wendesday noon hinted that he is yielding to Kalonzo’s need to remove him from the coalition ahead of August polls.

After signing a deal with ODM leader Raila Odinga and President Uhuru Kenyatta, Kalonzo has been showing mixed signals and fighting for the running mate slot.

“It is proving impossible to work with @skmusyoka in Azimio in Ukambani. After he joined us, he has wanted especially me out of all Azimio structures,” he stated.

He added that that he is bowing down to pressure of leaving Azimio la Umoja.

“I have no choice but to be at peace with this sad reality. History will ultimately judge all of us. May IT be kind,” he added.