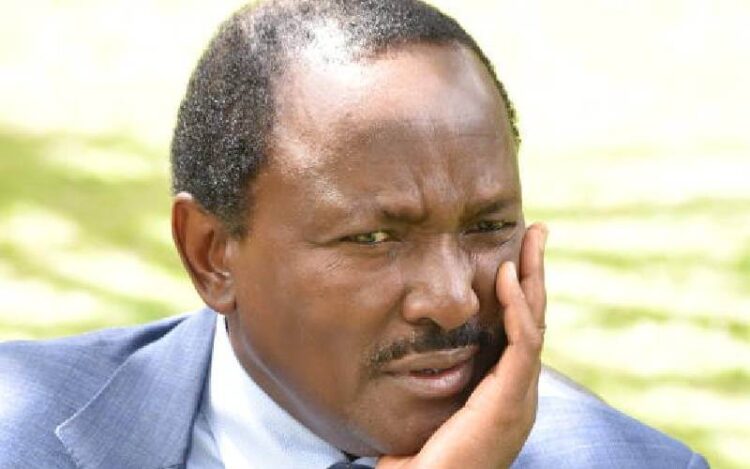 Wiper leader Kalonzo Musyoka’s name is now among the few names of interested politicians looking to deputise ODM boss Raila Odinga in the next government.

Through the KANU chairman, Gideon Moi,  Wiper leader has been recommended to the Azimio la Umoja selection panel for the running mate position ahead of August polls

The Baringo Senator, in a letter to the panel chairman Dr Noah Wekesa on Thursday, said the former Vice President is more qualified amongst those mentioned as possible Raila’s running mate.

“The Kenya African National Union (KANU) proposes and submits the name of H.E Hon. Stephen Kalonzo Musyoka as its preferred candidate for the position of Deputy President in the forthcoming General Election,” reads the statement in parts.

“It is our considered opinion, and we strongly believe that Stephen Kalonzo fits the bill and is the most suitable to deputise Raila Amolo Odinga,” he added.

“It is our sincere hope that this panel will consider and find him appropriate for the position of the Deputy President and consequently recommend his selection.”

This joins the ongoing debate that Kalonzo is being ‘demeaned’ by Raila by subjecting him through humiliating panel.

Kalonzo Musoka had insisted that he will not be submitting his name or appearing before the panel.