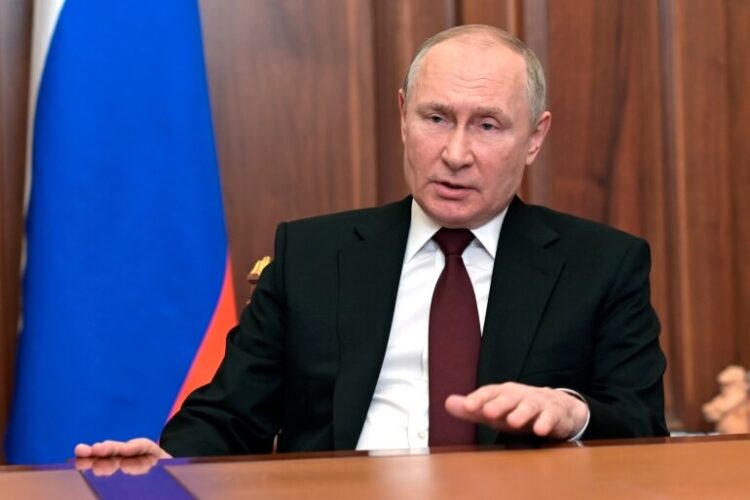 Kenya has rejected Russia’s recognition of Donetsk and Luhansk areas of Ukraine as independent states.

Speaking during an emergency Security Council meeting on Monday, Kenyan ambassador to the United Nations, Martin Kimani, said that Kenya strongly opposed the undermining of sovereignty and territorial integrity of Ukraine by Russia.

“Kenya registers its strong concern and opposition to the recognition of Donetsk and Luhansk as independent states,” his statement reads in parts.

He added, ” we do not deny that there may be serious concerns in these regions. But they cannot justify today’s recognition of Donetsk and Luhansk as independent states. Not when there were multiple diplomatic tracks available and underway that had the ability to offer peaceful solutions.”

Kimani called on all UNSC member states to rally behind the council’s Secretary general in defending multilateralism, which Kenya is a member.

This comes after after Russian President Vladimir Putin shocked the world after ordering the deployment of troops to two breakaway regions in eastern Ukraine after recognizing them as independent on Monday.

In a televised address, a visibly angry Putin said eastern Ukraine was ancient Russian land as he blasted the West for interfering with his plans for the two states.