by KELLY NYAIGA
in News, Politics
0 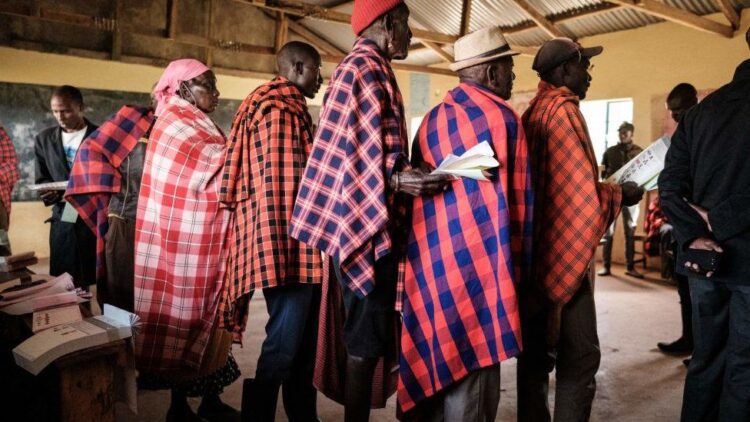 The polling stations were opened at 6am countrywide as well as in diaspora. said IEBC vice chairperson Juliana Cherera.

This is excluding voting through manual register and those who were still in queues at 4pm, according to The Independent Electoral and Boundaries Commission.

Cherera also stated that Parliamentary seats in Rongai and Kitui Rural constituencies were postponed because wrong candidate pictures were printed on the ballot papers. She added that election dates would be announced through a gazette notice.

Only 30% of voters had cast their votes by midday.

11 diaspora countries participated in the election process which are United Kingdom, USA, UAE, Qatar, Germany, Canada, Uganda, South Africa, Tanzania, Rwanda, Burundi from 6am to 5pm as per their local time.