Keter In Fight for His Political Life as Dr. Mutai Threatens To Equalize Him 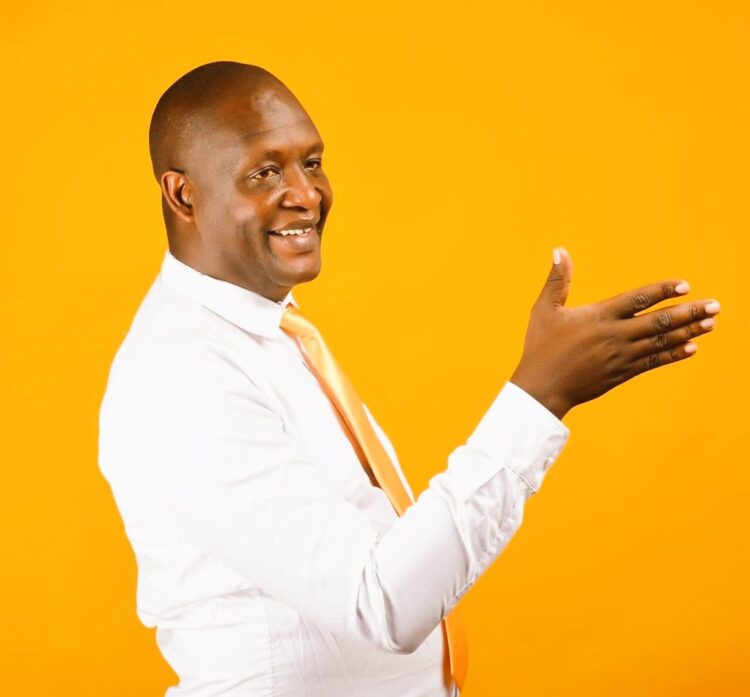 The Embu University Lecturer is seeking to succeed Governor Paul Chepkwony, who is retiring.

Embu University literature and communications lecturer, Dr. Eric Mutai has threatened to swallow Charles Keter, the big fish who recently resigned from Jubilee Government to vie for the Kericho governorship.

Mutai, who is making his debut in politics is now widely considered a front-runner in the race to succeed Governor Paul Chepkwony, who is retiring at the end of his second and final term.

Sources state that the lecturer has given Keter a run for his money and is well ahead in the seek for United Democratic Alliance (UDA) nomination ticket.

Mutai, who has largely branded himself the ‘Equalizer,’ has vowed to address the challenges of lack of opportunities of employment or internship for the youth in Kericho County, the lack of fair and equitable sharing of resources for the citizens, assuring that he will roll a robust devolution to enable the county make significant progress.

“I was branded ‘Equaliser’ because I’ve always told the people that for every decision I make, I will be guided by justice, fairness, and equity,” the father of two, who is also a devolution consultant,” said Dr. Eric Mutai.

“It’s also an assurance to the people that I’ll lift the poor from their current situation in the perfect mold of the bottom-up economic model if I win the seat,” added the don, who is depending on well-wishers to fund his campaigns.