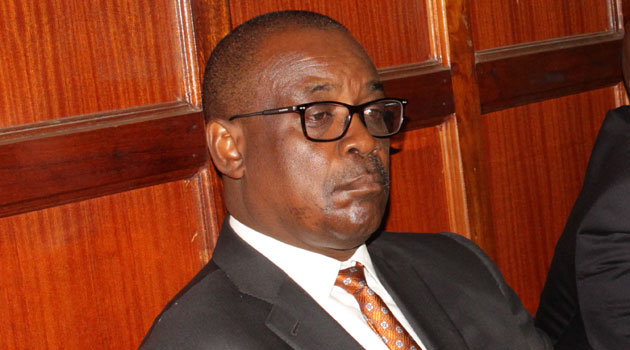 Kidero who was ready for part nominations in April now says he is dissatisfied in the manner in which the selection was conducted.

Kidero who was making a comeback in politics after losing to Mike Sonko had exuded confidence in ODM’s democracy and was gearing up for nominations.

“Let’s all prepare to turn out in large numbers on 18th April 2022 for the party nominations. Please Avoid the rumors being propagated by desperate groups, ODM Party is a democratic entity and no one will be favored,” he posted on his Facebook, March 28.