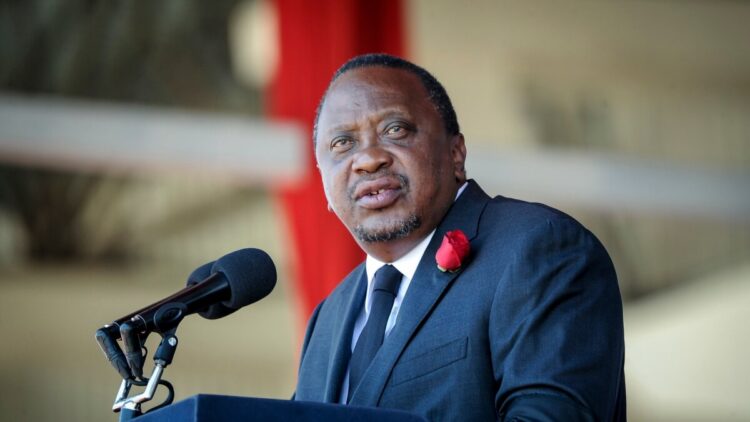 President Uhuru Kenyatta has officially confirmed he will hit the road to campaign for a presidential candidate he believes will deliver and continue the ‘good work’ that the Jubilee Government has started.

Speaking during the launch of the Annual Universal Healthcare Conference in Mombasa on Monday, Kenyatta said he will soon be free to move across the country to campaign.

“I don’t have a project, yes, I have one vote but I will cast it just like the other Kenyans and will campaign for my choice, those who want to listen will listen,” he said.

Uhuru said Jubilee Party will unite with like-minded parties to form a government that will unite the country and complete its development projects after the August 9 polls.

“We will team up with the likes of Governor [Hassan] Joho to form a government that will bring on board all Kenyans and work for you,” he said.

The head of state said he differed with his deputy William Ruto after he started early campaigns despite his calls for work first, and politics later.

“I told them to help me develop the country first then do politics later, but they bolted out, now politics is here and we are ready to play it,” he said.