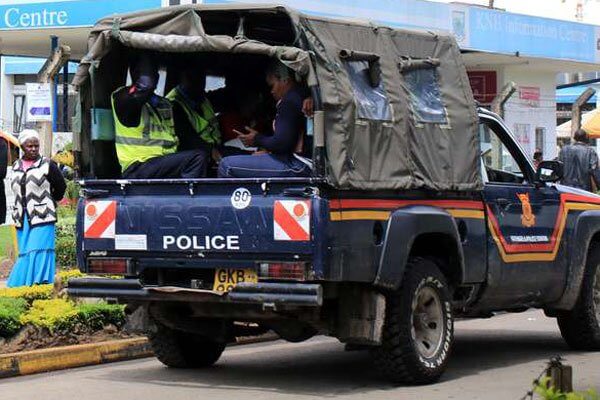 A 29-year-old Donholm man is nursing serious injuries after his night escapades led him to the jaws of death.

The man that has been identified as Kangechu is admitted at a City Hospital after he was caught sleeping with another man’s wife in their matrimonial bed.

The man and the woman met at a club Sunday night where they had a few drinks before deciding to go to the lady’s house for more enjoyment.

But as they relished the moment at around 4am, the man of the house suddenly returned from a trip he had taken to Murang’a, only to be confronted by a strange pair of shoes at the entrance to his house.

The inicident left Kangechu in serious condition after being stabbed severally. The woman also suffered slight injuries on her fingers, as she tried to prevail upon her knife wielding husband to give dialogue a chance.

Police from Savannah Police Post were quick to respond after call from neighbors who heard the whole ordeal. The man of the house is currently being held for further investigations.